We were painting all day (more to come on that later), so plopping down with a huge mug of tea and watching the Oscars felt like a vacation. It was an alright show… it could’ve been funnier and The Artist could’ve won fewer awards. But it still provided entertainment, so here are our awards of the awards show, i.e. recap. We hope you chuckle. 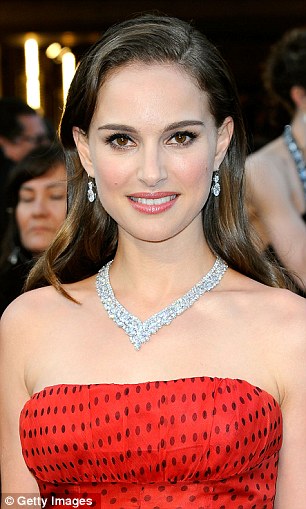 Best Arms:
Cameron Diaz. Now this is the way to rock a strapless gown. And let’s face it, she needs to win for something, since it’s not movies. And her nipples are making a subtle appearance, so don’t worry J.Lo, you’re not the only one.

Tied for Best Women of a Certain Age:
Meryl Streep and Glenn Close. (Missing: Helen Mirren). God I hope I can bring it like these women when I’m past 50. 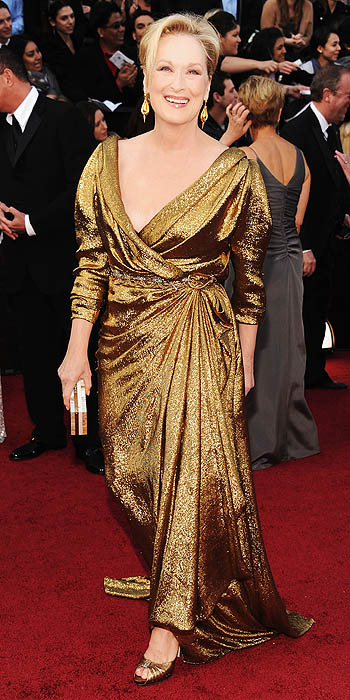 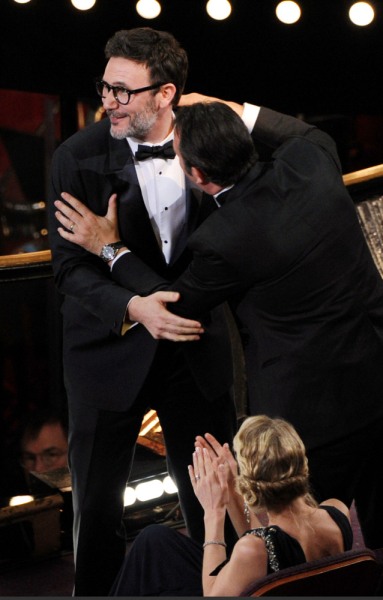 [On animation and the roles black men get]

[On being confidently starstruck]

Best Dashing Men (who will forever be the characters I first fluttered over)
Colin Firth = Mr. Darcy
Christian Bale = Laurie in Little Women
Christopher Plummer = Captain von Trapp (Can you believe he’s 82?? That is truly remarkable. What a Fox.) 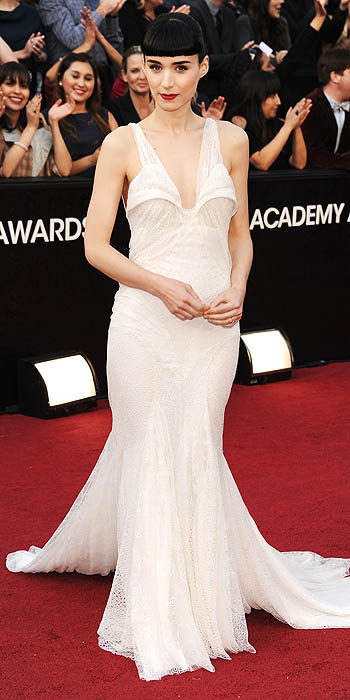 Be a lady. Please share your thoughts. Cancel reply